The findings also suggest a link between oral health and cancer, as microbes in the mouth are associated with cancers elsewhere in the body. –ScienceDaily

Keith Johnson November 16, 2022 Nutritional advice Comments Off on The findings also suggest a link between oral health and cancer, as microbes in the mouth are associated with cancers elsewhere in the body. –ScienceDaily 2 Views

MyFitnessPal: Everything you need to know

The virtual fitness market will reach $40 billion, globally, around

Home blood tests are becoming a trend. What this means for health care

Two new studies by researchers at the Fred Hutchinson Cancer Center in Seattle reveal how bacteria infiltrate tumors and could help tumors grow and spread. The research team also showed that the different microbial players in a tumor’s microbiome could influence the response of a cancer to treatment.

The findings also suggest a link between oral health and cancer, as microbes in the mouth are associated with cancers elsewhere in the body.

The two articles — one published November 15 in Cell reports and the other published on November 16 in Nature — focus on an oral bacteria called Nucleated Fusobacteriawhich has been linked to colorectal cancer.

Tumors often have help in their efforts to survive and grow. The non-cancerous cells around a tumor can help it evade attacks from the immune system, resist therapies that target them, and allow it to spread to other parts of the body. Researchers are now discovering that some of those helpful neighbors aren’t even human cells — they’re bacteria.

“What we show is that there are regions of the tumor that are heavily colonized by bacteria – micro-niche regions – and they differ functionally from regions that do not harbor bacteria.a“, said Susan Bullman, Ph.D., cancer microbiome researcher Fred Hutch and study co-lead, referring to work described in the Nature study. “And these bacteria-rich regions have potential increased metastasis.”

Bullman and his collaborator, molecular microbiologist Fred Hutch Christopher D. Johnston, PhD, combined tumor observations with laboratory experiments and small molecule drug screens to show that F.nucleatum can shape the conditions of tumors to protect them from immune attack and help them spread through the body. They found that some cancer therapies could work because they targeted not just the tumor cells, but also the bacteria that helped them.

The research team, which includes first author Jorge Galeano Niño, postdoctoral researcher at Fred Hutch, also found that other microbes, including the intestinal bug Escherichia colior E. coli – can render an antimicrobial and chemotherapeutic drug ineffective, which could protect both the tumor and F.nucleatum of the treatment. These findings could help researchers develop new strategies to treat or target cancer by attacking its microbiome.

“This work is at the intersection of cancer and microbiome research,” Bullman said. “Compelling emerging data suggests that nearly all major types of cancer harbor an intra-tumor microbiota.”

An association with bacteria may seem logical in colorectal cancer, but breast, pancreatic, and lung tumors are among other cancers that harbor microbial communities, and studies show that tumor microbiomes can shape development, progression and response to treatment.

By adapting cutting-edge technology that allows researchers to detect where genes are turned on and off in slices of tumor tissue – spatial transcriptomics – the team discovered that a range of bacterial species live in oral and colorectal cancers. , but they weren’t evenly distributed.

“We observed bacterial hotspots, or micro-niches, which raised a number of questions about how they formed and might impact cancer biology,” Johnston said.

Regions colonized by bacteria were highly immunosuppressive and had fewer anticancer T cells than other regions. Areas that had T cells in close proximity to bacteria also showed upregulation of immune checkpoint proteins, which limit the anticancer effects of T cells. Several checkpoint inhibitors are approved for use in colorectal cancer, and this study may help explain how a patient’s microbiota might influence whether their cancer responds to a checkpoint inhibitor.

In connection with these studies, researchers are investigating possible links between oral health and cancer risk.

“There is an emerging trend of microbes traditionally associated with oral inflammatory diseases in association with extra-oral and gastrointestinal cancers – which highlights the oral cavity as a breeding ground for pathogenic onco-microbes,” said Johnson.

In addition to allowing pathogens to spread to new areas of the body, it is possible that inflammation of the mouth, in the form of periodontal or endodontic disease, selects and encourages the proliferation of more specialized bacteria to grow in unfavorable conditions. conditions and able to evade immune attacks, he said.

The research team will continue to explore the possibility of making tumors more responsive to immunotherapy or chemotherapy by manipulating the microbiome, and they seek to design microbiome-modulating therapies that will prevent and treat cancer and stop its spread. . Showing that microbes cluster in hard-to-reach areas of tumors, they have already clarified some of the hurdles they will need to overcome to develop these new approaches.

“This holistic approach to assessing the tumor microenvironment, which is a multi-species ecosystem, will advance our understanding of cancer biology, and I believe it will reveal novel therapeutic vulnerabilities in cancer,” Bullman said.

Previous On display… converted old theaters
Next World Cup 2022: Gregg Berhalter has yet to name a captain 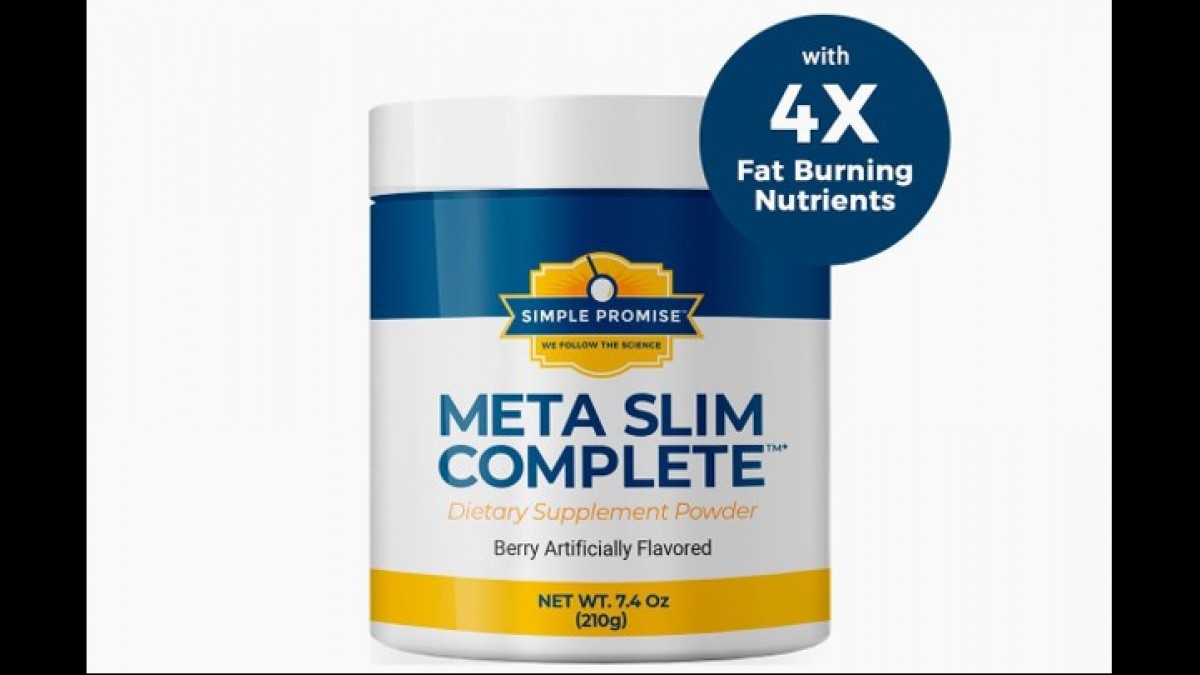 Does it work? Weight Loss Ingredients, Side Effects (Simple Promise)