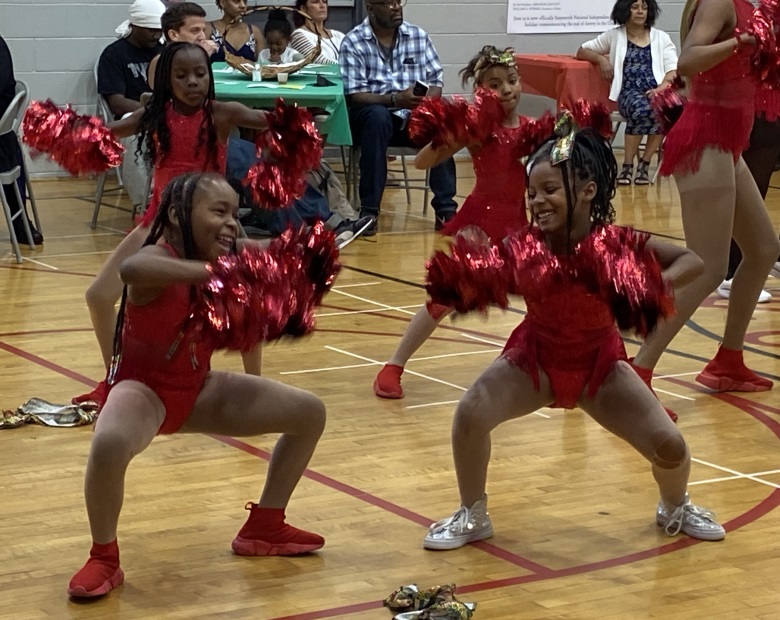 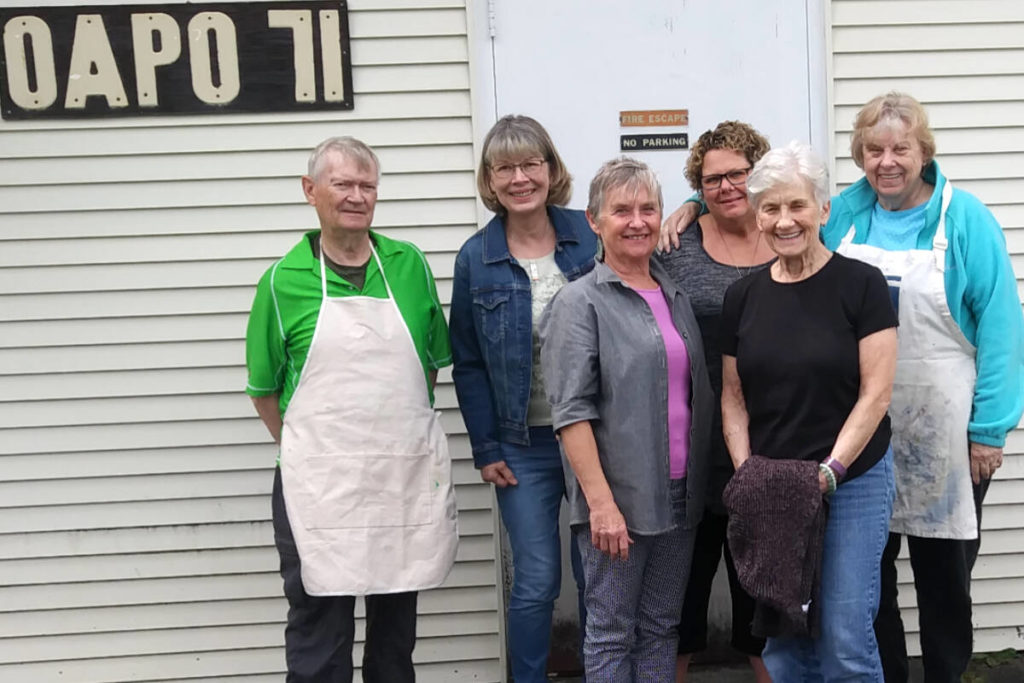 Peep Show star Robert Webb admitted he took more than he could chew when he signed up to take part in Strictly Come Dancing.

Speaking to fans of the Cheltenham Literature Festival, the actor and comedian agreed to enter the dance competition just two years after undergoing open heart surgery.

â€œVery slowly I just got better and better,â€ he said. “I was walking, it became running, and for a person my age I was pretty fit. So I thought, well, what can I do with this new body? I could take it out for a walk. .

â€œThey asked – it wasn’t the first time – and I thought about it very carefully and thought, yes, go ahead. I don’t know why I did this, I never said go before. It seemed like a good idea.

“And then I was told I had some really worrying symptoms and the doctors said if you continued like this it would get worse until you got to a point where you couldn’t anyway.” . I was told to stop and I did not discuss.

Robert performed three dances with his partner, professional dancer Dianne Buswell, including dressing as Kermit the Frog in the film’s themed week, before bowing out.

He added: “I’m going to be fine, thank you very much. Until recently I was told that I had to sleep for a fortnight and put on weight, and I thought, this is a health plan that I can do Compared to what I’ve been doing lately, it’s like knitting in front of a fire.

â€œIt’s really fun, and I have nothing but respect and affection for the show, but it turned out that I wasn’t ready and I bit more than I could chew.

â€œI’m so sorry to let go of all the people who liked him, but I didn’t have much of a choice. I tried.

Want our best stories with fewer announcements and alerts when the biggest news falls? Download our app on iPhone Where Android.

Robert was on hand at the festival to talk about his new novel, Come Again, about a woman who is fortunate enough to come to herself at 18 to try and save her husband, Luke, from death.

He is already the author of a memoir, How Not To Be A Boy, and has made a name for himself in the comedy duo with David Mitchell in Peep Show, That Mitchell and Webb Look and the comedy series Back.