Norwood: Legion Branch 300 has helped shape the village over the years 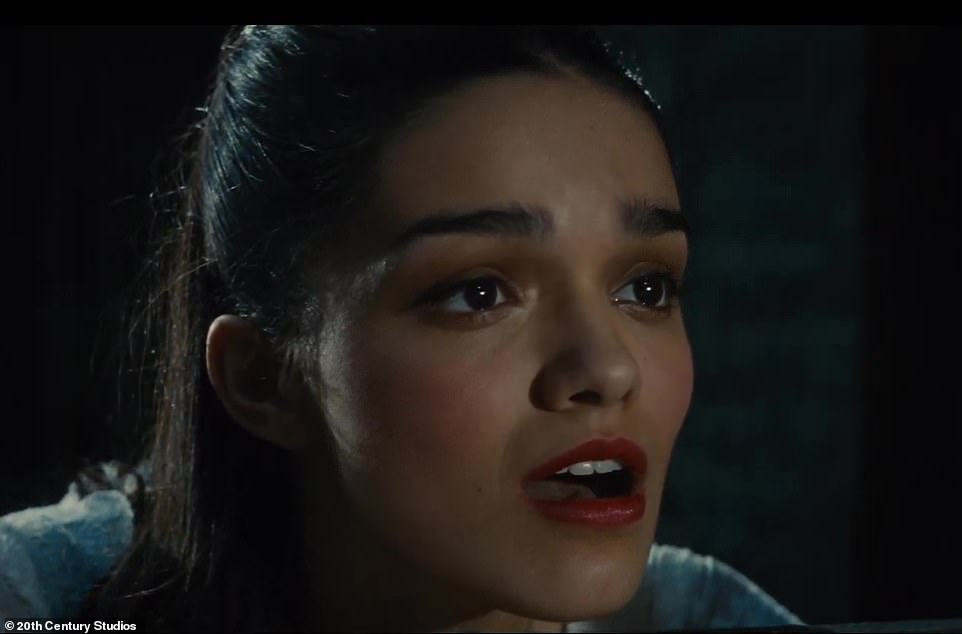 Save the mansion on the hill

The Norwood Legion and Branch Ladies Auxiliary have a long tradition of supporting various individuals, groups and organizations within the boundaries of our community and even far beyond. While support for veterans is and will always be the main objective, they are also focusing their efforts on many projects related to sport and programs for young people in particular.

We stopped last week at the end of 1947 with the Legion who had just moved into a new house, a converted warehouse on the corner of Elm and Peterborough streets. This is where the Legion’s support for local sports and games began. Then, as is still the case today (without a pandemic, of course), a lot of tournaments have taken place each year, ranging from darts to euchre and everything in between.

The Norwood Legion’s first championship in the late 1940s and early 1950s was actually in cribbage, where they won the provincial championship three years in a row.

In 1960, Branch 300 took over the operation of juvenile hockey in Norwood, providing coaches, managers and financial support for the next 25 years. In 1962 the team won the Eastern Ontario Championship and in 1983 the team won the Ontario Championship. The Legion even arranged for hockey legend Bobby Hull to be the guest speaker at the Victory Banquet. Other sports in which the Legion has participated or supported include curling, golf, bowling, darts, billiards and snooker, as well as several card games.

Each year, legions across the country, including Norwood, sponsor public speaking competitions for students. The winners have the opportunity to qualify for the provincial competitions. Other educational support is provided in the form of annual scholarships.

The Legion also assisted in the restoration of local cenotaphs led by IODE several years ago. In 1988, the Legion decided to build a memorial at Asphodel Norwood Cemetery dedicated to local veterans, complementing their decades-long practice of placing silver maple leaf markers and poppies at the last resting places. of our local heroes. Their decorating day service takes place every year.

Fundraising is still a necessary activity for the branch and during the 1940s and 1950s there were unique activities in the village including street dances on the main street and raffles for a stay of one. week in a local cabin (this included a boat with a motor and $ 100 of groceries.)

Bingo also became popular around this time and the branch hosted games at local fall fairs in the area. Interestingly, cash bingos were actually illegal at the time; however, no one seemed to care and after all, it was for a good cause. Only one incident has been reported where a single game has been stopped under the threat of everyone being stopped. During non-pandemic times, the Women’s Auxiliary continued to host a weekly bingo at the branch every Sunday evening.

The idea of ​​building their own building was a dream of the first Legion members and they actually bought a property on Cedar Street in 1957 with that idea in mind. The property had been the site of the old Finlay factory which was destroyed by fire in 1943. It was also in the 1950s that the Legion joined the Boy Scouts movement and decided to build a hall of scouts on part of the property.

Funds were collected for the project by the Ladies Auxiliary through a prospecting campaign in the village. The wood-frame structure was also used as a meeting place for guides and brownies. Several years later, in 1964, having decided not to construct their own building on the site, the Legion subdivided the property into residential building lots. The Scout Hall obviously had to disappear and it was bought and moved to the back of a house on Queen Street where it is still used today as a storage shed and workshop.

It was also at the beginning of the 1960s that the village built a new street, more appropriately called Legion Street; the new causeway divided Legion property and allowed them to create a total of 10 building lots. The lots were sold over the next few years and today the area is the site of several comfortable homes.

The Legion invested in another land business in 1961, purchasing 400 acres at Belmont-Methuen. This plot was used as a hunting ground and was very popular with the members. Scouts and Guides also had use of the property for outings and camping. Unfortunately, the property was landlocked and could only be accessed with permission from neighboring landowners. The property was finally sold in 1986.

By 1961, local secondary and public schools had moved into new facilities, leaving their old school buildings vacant. Next week, we’ll find out why it didn’t take very long for one of these historic structures to hit the Norwood Legion’s radar to become their new home. 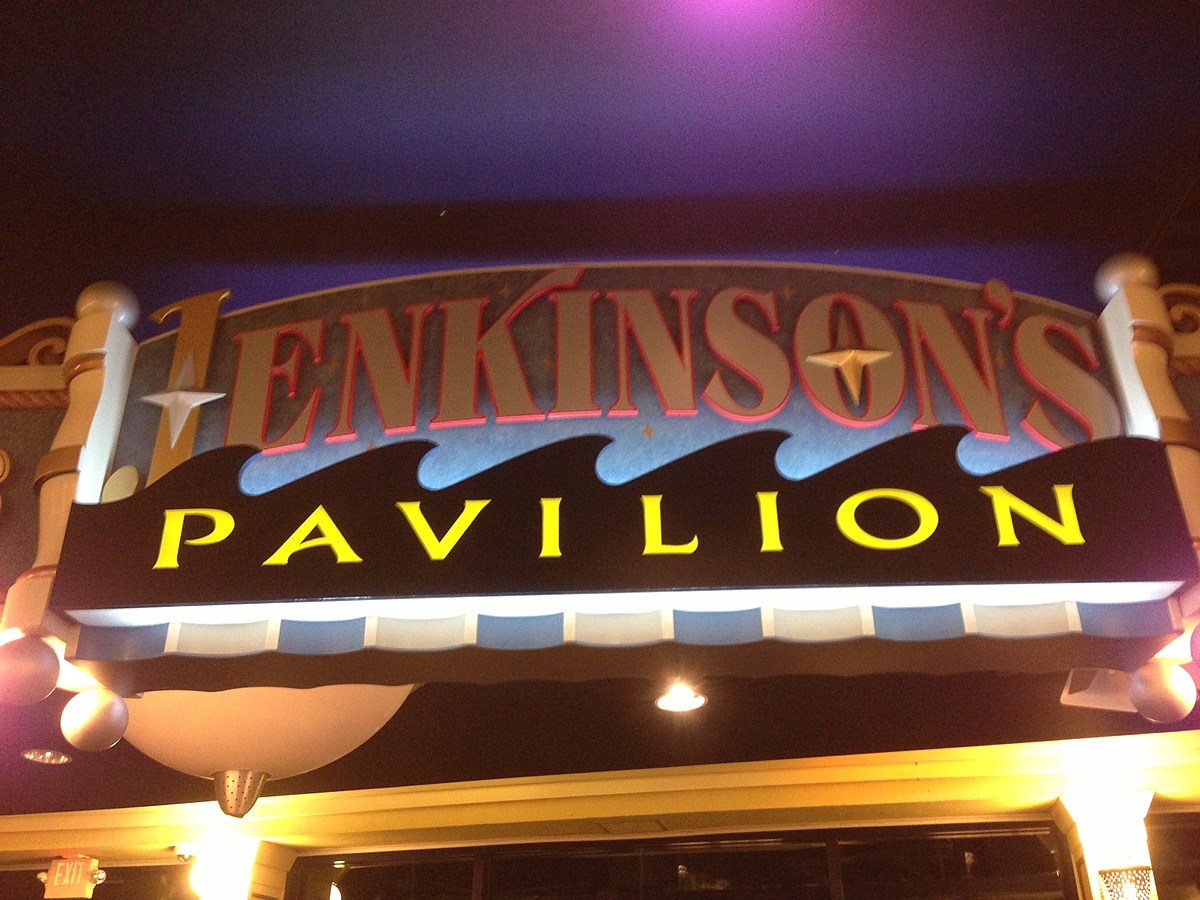 We love Jenkinsons at Point Pleasant! Who doesn’t? My kids have the best memories there, …