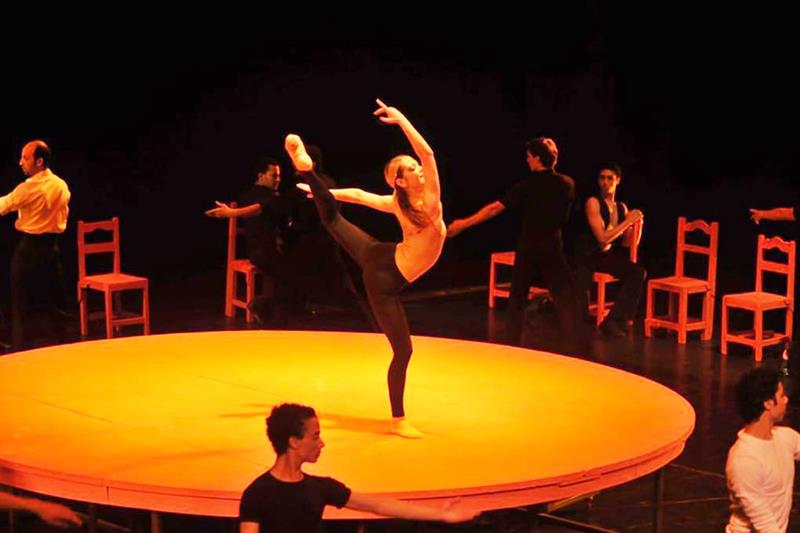 Osiris, Prince Igor and Boléro ballets to be performed at the Cairo Opera House – Music and dance – Al-Ahram Weekly

My City – Kathmandu Valley: The refuge of migratory birds Netherlands PostNL has issued a postage stamp featuring prominent singer and actor Rashid Behbudov as part of the “Pearls of Azerbaijan” project.

The “Rashid Behbudov. Azerbaijani singer and actor” postage stamp was issued by talented dancer Saltanat Revangizi, who lives in the Netherlands.

Behbudov was already known as a soloist of various orchestras, but the fame that followed the film “The Sheet Merchant” changed his whole life.

His brilliant voice was widely acclaimed for his lead role in the musical “The Cloth Peddler”, filmed from the operetta by Uzeyir Hajibeyli. A touching love story could not leave the viewer indifferent.

Behbudov also performed brilliantly in Fikrat Amirov’s opera “Sevil”, based on the screenplay for a dramatic play of the same name by Jafar Jabbarli. The opera is characterized by its bright and colorful national melodies.

Saltanat Revangizi was born in Baku. From her childhood she engaged in dance, performing in the “Chinar” and “Jujalarim” ensembles. Saltanat Revangizi studied at the choreographic school with the legendary dancer and choreographer, People’s Artist of Azerbaijan Amina Dilbazi.

She performed as a member of “Nur ensemble” directed by popular artist Nisa Gasimova. In 1992, she graduated with honors from the Azerbaijan Institute of Arts.

Saltanat is one of the first independent Azerbaijani artists to perform at the Ankara State Theater. In 2004, she married a professional football player. She lives and works in the Netherlands.

She actively participates in the activities of the Azerbaijani diaspora. She teaches Azerbaijani, Oriental and Latin American dances.

Previous Save the mansion on the hill
Next Taliban restrict women’s rights, equality in the name of religion: activist Sandhya Rani