Liu Yu: A young artist who inherits the heritage of Chinese culture 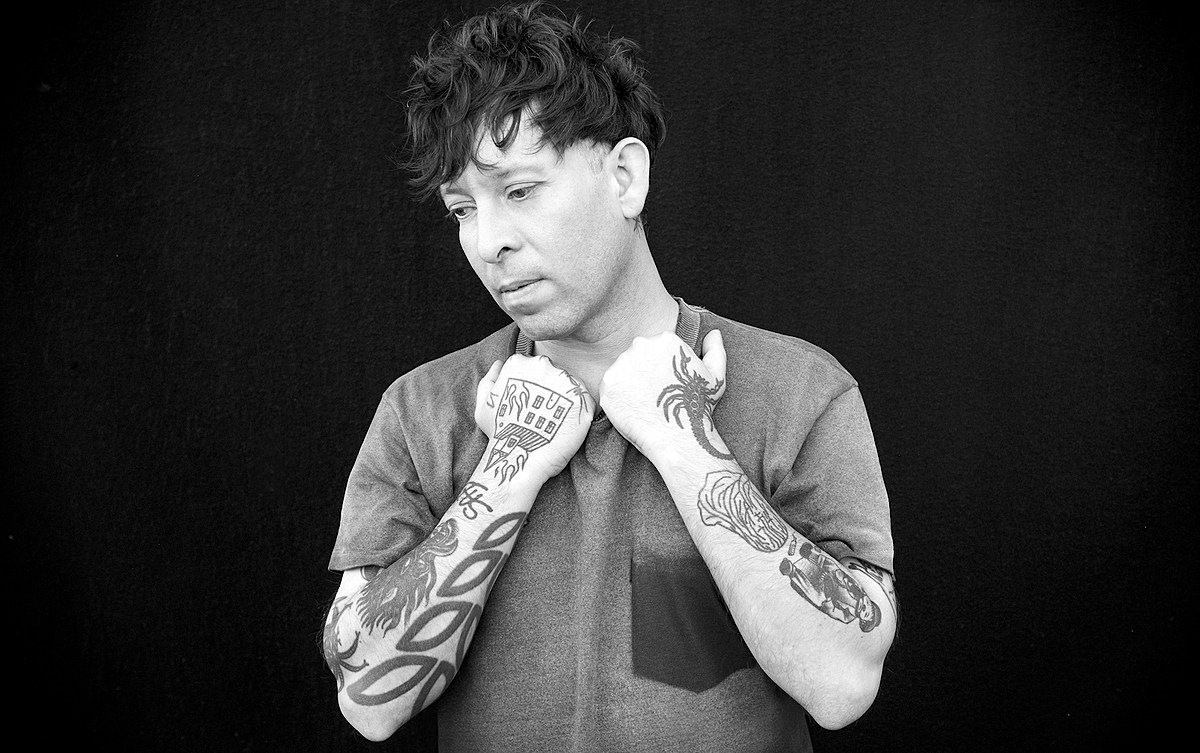 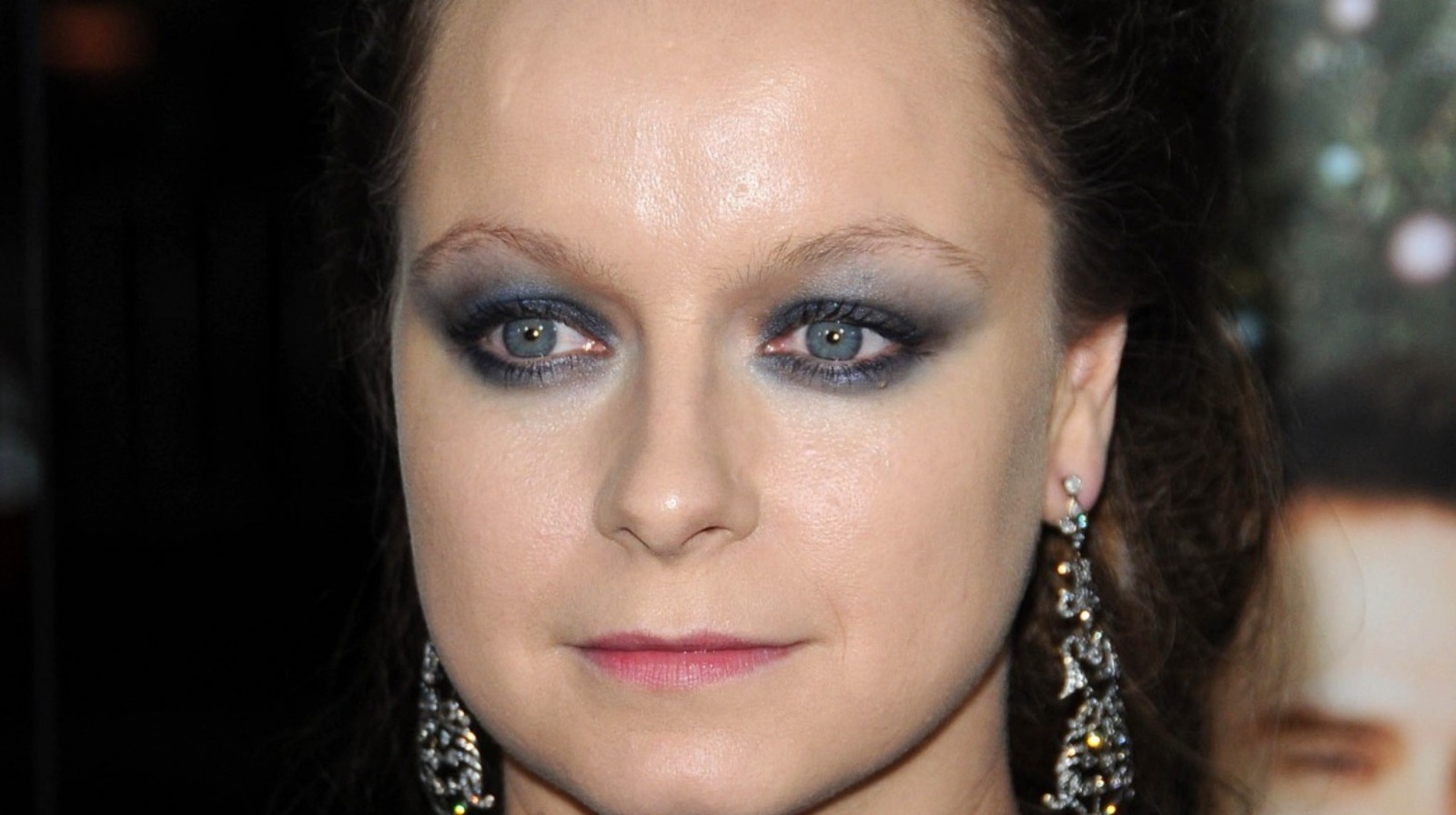 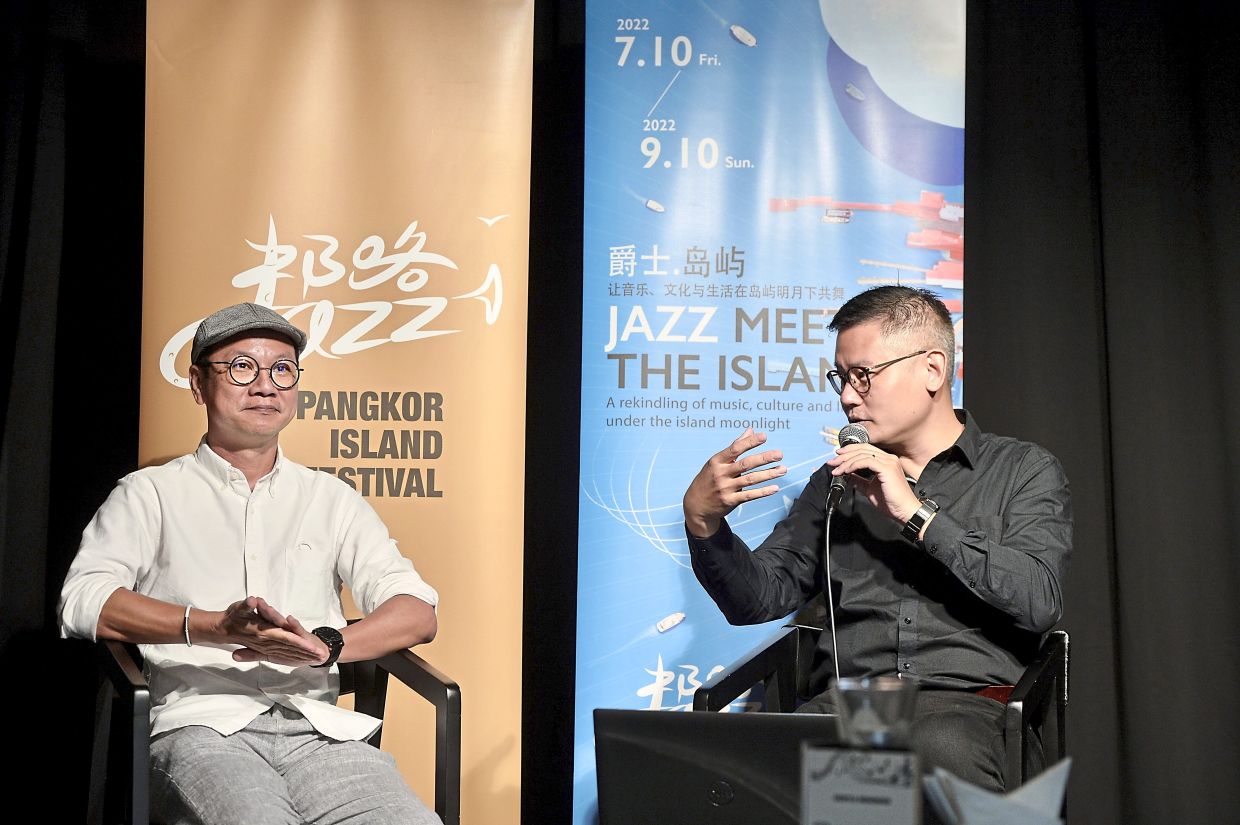 In the spring of 2021, CHUANG 2021, a Chinese idol survival show produced by Tencent, came to the publicattention. It focused on international cultural exchanges and communications among 90 contestants from all over the world and aimed to form a boy group of 11 Chinese and foreign members. Liu Yu, a Chinese trainee with a unique oriental cultural temperament and a strong foundation in traditional Chinese dance, stood out in the crowd and won No. 1 in this program, becoming the center and leader of the group. Since then, this young artist and dancer has become known internationally.

Liu Yu is a Chinese cultural heir born in XuanCheng, Anhui Province, China. XuanCheng is known for its rich history and culture. There are the four treasures of study, Hui culture, poetic culture, folklore, food culture, religious culture and clan culture that coexist and thrive in the territory. She is also known as “the birthplace of ancient poets” and “the best cultural city in the Upper Yangtze River region”. influenced by sound growing environment and family upbringing, Liu Yu was very fond of local culture from an early age and began to study folk dance and classical Chinese dance with his father. With a tremendous amount of effort and training, he grasped a wider range of technical dance skills such as spinning, lifting, double flying swallow (jumping to separate legs 180 degrees in the air), etc He always pushed himself to jump higher and dance more beautifully and elegantly. 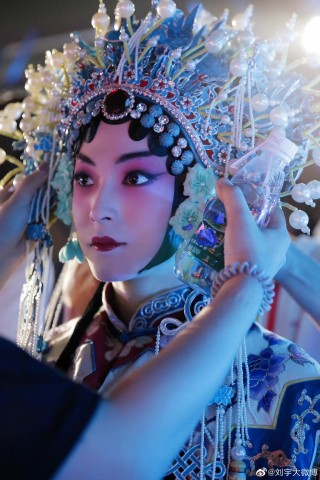 Towards graduation from Liu Yu’s art school in 2017, he wanted to challenge himself with a classical Chinese dance work. He watched a dance performed by his sschool the elderly called ‘a Lifetime in the Pear Tree Garden’ (see the Operatic Circle of Beijing Opera) and decided to film a derivative short video demonstrate Peking Opera makeup and dressing on Douyin (Chinese Tik Tok). This video reached 2.5 million views, which encouraged Liu Yu to continue her journey of learning Chinese culture.

In 2018, Liu Yu chose to participate in the Chinese cultural variety program “The Chinese Youth”. He won second place thanks to his extensive dance skills and perfect stage performances integrated with traditional Chinese style and cultural elements. Besides her dancing, her vocal talent has also been recognized by the public, especially in her work titled “I, I”. It was a two-person “puppet dance performance” telling the difficult life story of Li Yu, the emperor of the Southern Tang Dynasty. During the performance, the back and forth changes between the accessories of the yellow dress and the plain white sheeting metaphorically expressed the involuntary life of Emperor Li Yu. The cross between Liu Yu’s delicate and soft voice and his Peking opera singing element demonstrated a perfect balance of harshness and softness, channeled the audience through youhe ups and downs of the story plot and emotions.

In December 2019, Liu Yu was awarded the title of “Chinese-Italian Culture Promotion Ambassador” at the China-Italian Grand Cultural Ceremony “World Dream Comes True”. Mr. Federico Adolfo, Director of the Historical and Cultural Center of the City of Venice, presented the award. In the Sino-Italian Cultural Festival, Liu Yu dazzled the stage with her traditional Chinese dance in a simplistic and elegant Hanfu designed by Gaia Legend. His temperament and manners were graceful and refined as if he were a young scholar from ancient China. Liu Yu’s elegant and out-of-this-world dance, the Chinese song named “misty rain”, the intertwining of ink and white elements on the Hanfu, the long skirt fluttering with the wind illustrated the perfect and the extraordinary the integration dance, music, fashion and Chinese culture in front of the Italian public.

Liu Yu’s previous encounter with dance work‘a Lifetime in the Pear Garden’ prompted him to make an important decision embark on a new journey of learning Peking Opera. In 2021, he sang ‘Ode to Ewha’ on the CCTV (China central Television) stage as promoteer of the intangible cultural heritage of filigree inlaid metal art. In preparation, he took a class with Ms. Wang Mengting, successor of the Peking Opera Xun School. It was just the beginning for Liu Yu and he knew he still had a long way to go.

Peking opera is one of the quintessences of Chinese culture and the most influential type of opera in China. Since the 55th year of Qianlong in the Qing Dynasty (1790), four Hui troupes, including Sanqing, Sixi, Chuntai and Hechun, which originally performed in the South and mainly consisted of artists from Anhui, have been successively entries to Beijing, cooperated with the Han Opera artists from Hubei pprovince, and accepted some operas, melodies and performance methods from Kunqu Opera and Qin Opera. He also absorbed some local folk tunes and eventually formed Peking Opera through continuous exchange and integration. Peking Opera has a set of standardized art forms in Chinese literature, performance, music, stage art and other aspects. With historical stories as the main performance content, it has great influence and is known as the “national opera” of China. The Peking Opera performance system named after Mei Lanfang is considered the representative of the Eastern dramatic performance system and one of the three major performance systems in the world. The process of learning opera has been very difficult for Liu Yu as he has to step out of his comfort zone. As he became more familiar with the study of opera, he realized that many dance forms he had learned in the past stemmed from opera.

Later on April 19, 2020, Liu Yu released her solo song “Dream of the Stars”. Shortly after, on September 25 of the same year, he released another solo song “Freedom”. After Liu Yu’s debut of CHUANG 2021, he released a two-song solo EP, “Lancet” and “Vernacular,” which depicted the two opposite sides of himself as a person. 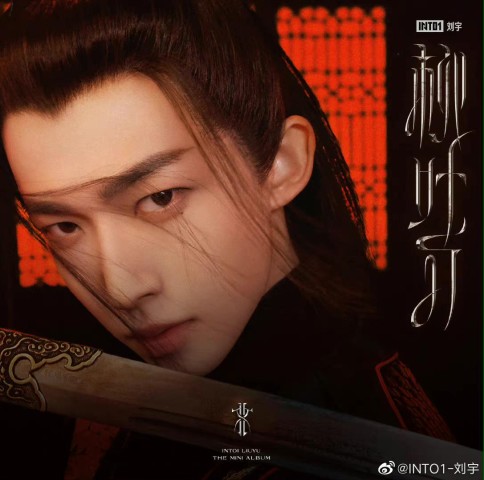 It has been a long and difficult process of continuously learning and passing on the legacy of Chinese culture for both himself and his younger generation fans. Fortunately, Liu Yu is grateful that many people have fallen in love with traditional Chinese culture, dance and musical instruments spontaneously due to his influence and promotion. Many fans even set up a Weibo account called “Learning traditional cultural knowledge” to collect knowledge and information, intersperse Liu Yu’s dance photos, collect some local fans even set up an account called “learn cultural knowledge traditions”, to gather information and expand the knowledge base, insert Liu Yu’s dance moves and performances, play her songs with traditional string instruments such as Guzheng and Erhu, as well as promote Hanfu and other traditional costumes. Besides local fans, many overseas fans are also interested in Chinese culture and China as a country.

Most of the cultural heritage resides in the people. The world will be one bbest place if generations after generations of people can join the crowd and enrich our culture and civilization. 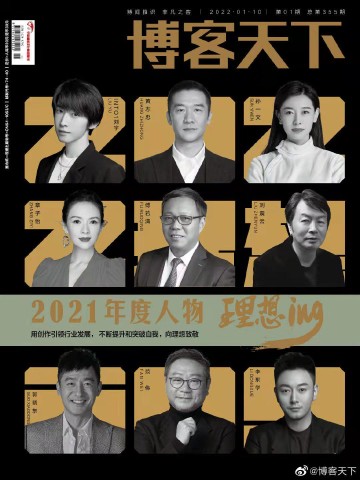 August 24, 2022 is Liu Yu’s 22ndn/a birthday. Not only does it mark a new start in his career, but it also carries our hopes for this young rising star, idol and entertainer. Let’s see him continue to learn and work hard, remain persistent and true to his heart and aspirations, and accompany us further along the path of inheriting Chinese culture. 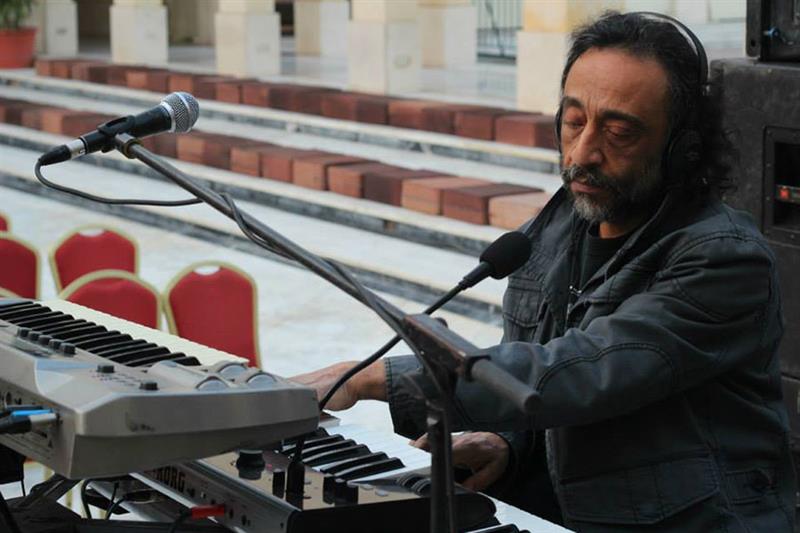