Edges in the nails: vertical and horizontal ridges – what are the causes? 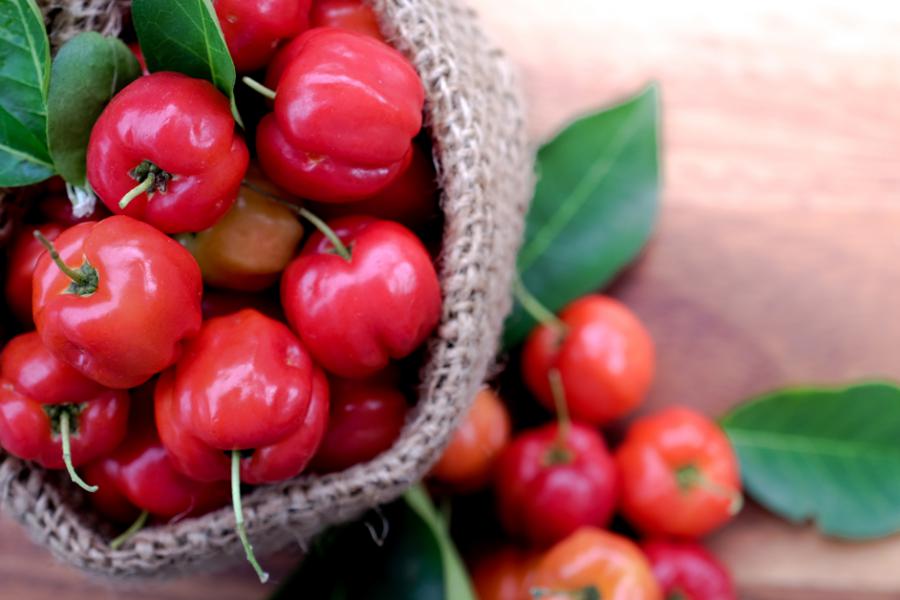 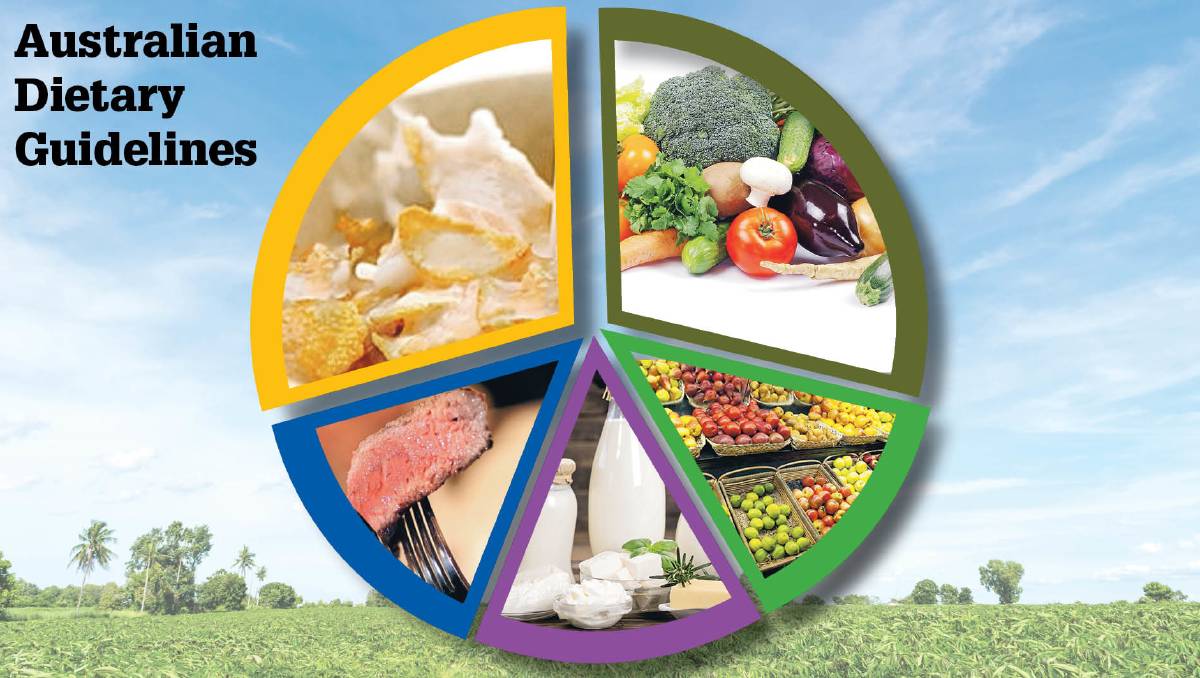 The ridges on the nails may simply be a sign of aging, vitamin deficiency or dehydration, or the result of a skin condition such as dry skin or eczema. But in some cases, the ridges can signal something more serious. According to Dr. Ross Perry of the chain of skin clinics Cosmetics, slight peaks are normal and may develop during the aging process, such as when cell growth slows down and declines, so with age it may not be unusual for this to happen.

“Severe iron deficiency could also create ridges and other changes on the nails.”

But he warned that if the ridges are accompanied by discoloration, it may be caused by a health problem and you may need to see a doctor.

Dr Perry also advised: “Severe and deep ridges, although rare, could be a symptom of a more serious illness such as kidney disease and would require medical tests to determine the cause.

READ MORE: Vitamin B12 supplement: two indications on your feet that you are lacking in nutrients

“Diabetes could also be the underlying health reason. “

Nail trauma can also cause blemishes such as ridges, so it is advisable to never pluck your nails.

But Dr Perry recommends, “If you experience sudden changes in your fingernails, it is always advisable to see a doctor. “

So what is the difference between vertical and horizontal ridges on nails?

She explained, “The longitudinal ridges on the nails if they occur on the thumbs could be due to trauma to the nail folds like habit-tic which is the most common problem.

“Other causes associated with skin changes along the fingertips or the rest of the skin could be secondary to inflammatory disorders like eczema or psoriasis or infections like paronychia which can produce transverse ridges.”

Horizontal ridges on the nails are sometimes referred to as Beau’s lines.

The condition was named by a French physician, Joseph Honoré Simon Beau, who first described it in 1846.

Mayo Clinic says, “Beau’s lines are indentations that run through the fingernails.

“Indentations can appear when growth in the area under the cuticle is interrupted by injury or serious illness.

“Conditions associated with Beau’s lines include uncontrolled diabetes and peripheral vascular disease, as well as diseases associated with high fever, such as scarlet fever, measles, mumps and pneumonia.

“Beau’s lines can also be a sign of zinc deficiency.”

Parallel white lines running across the nail could be a sign of low protein in the blood, according to Roxane Bakker, registered dietitian and head of nutrition at www.vitl.com.

She said: “If you notice them, contact your GP as soon as possible and monitor your protein intake.”

She added, “White spots on your nails are actually quite common and there can be a number of reasons why they can appear.

“Most white spots on your nails are harmless and shouldn’t be a cause for concern. “

How it helped me lose weight, improved my health

This space normally features conservative political commentary. But something big happened in my life that …